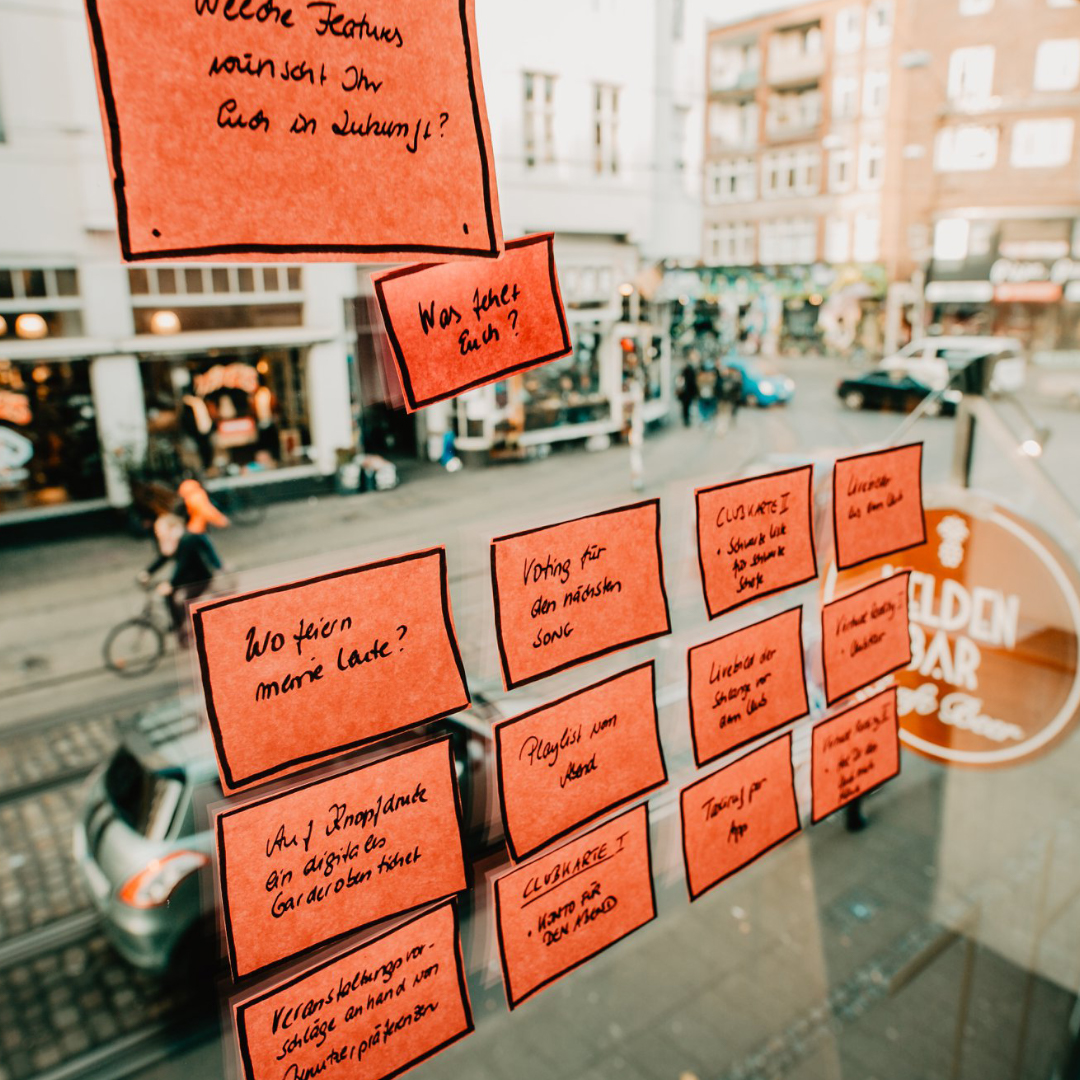 At the upStage! conference in Bremen, club owners discussed how the live club of the future could look like - among other things to slow down the dying of clubs and to attract a new generation of club goers. However, the panel could agree only on one point: something has to change. There were different visions of the direction that might take. We were one of the sponsors of the upStage! conference and followed the discussion for you and summarised it here.

Clubs are often dependent on a landlord. This landlord has other interests than the club itself, i.e. renting out the building as cost-efficient as possible. Not only are modernisations thus rare, the clubs are constantly threatened by termination by the landlord. For often expensive flats are the quieter and therefore better cash cow.

One solution the panel suggested: clubs should buy the buildings they are located in themselves. To raise the required money, clubs could find new forms of organisation. The panel mainly mentions foundations and associations as sponsors for clubs. A foundation would have completely different options to communicate with public authorities and to enable co-determination. Foundations could also be open to subsidiaries from the city.

Hamburg models this vision with the Foundation to Strengthen Private Stages, in short 'Clubstiftung'. The foundation was launched commonly by the Clubkombinat Hamburg e. V. and the city of Hamburg – and cooperates closely with the city's culture department.

If there were alternative common organisational structures for clubs one could dare to be much more creative, speculates the panel:

“We have to organise our clubs more creatively in the future, with elements of urban gardening, maybe financed cooperatively. The club can be the centre of the community.”

That way, the club is supposed to become a place where patrons can experiment. However, that would require an orientation phase, a kind of club laboratory to try out new formats. 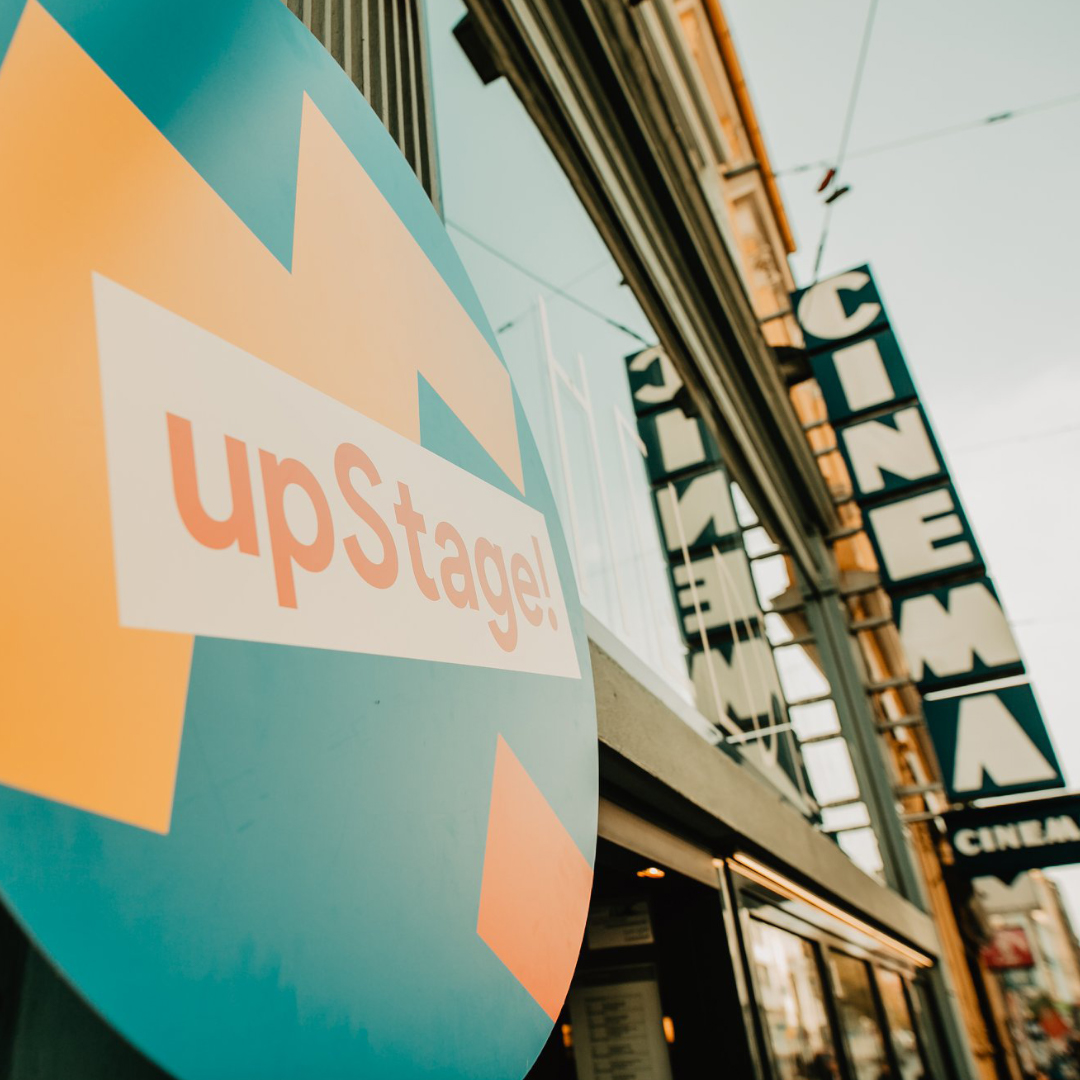 The panel states that many clubs are empty during the day and on some workdays even for 24 hours. Here, too, the panel sees future prospects.

“We have to use clubs during the day, too. In our rooms, we set up coworking spaces for creative people, start-ups and digital nomads.”

During the day, clubs could be used as day-care centres, rehearsal rooms or meeting rooms or they could be used for associations, NGOs or citizens' initiatives. Club owners could open up their rooms during the day for a fee. There should be unbureaucratic models for such temporary subletting, the panel demands. This could also be of meaningful use during the coronavirus pandemic, which the panel could not forsee. Larger learning groups can come together, tutoring can be given or other events can take place that would otherwise be too cramped. Clubs can also be temporary spaces for protest movements - because club culture has always been an alternative culture.

That's how it's done: 'good' live sound
Plaintext for mixers and musicians
Hum loops and the like
That's how you eliminate humming from your setup.

Nightlife has changed a lot. That is one reason why more and more large discos close down while trendy pubs are multiplying. Bars and cosy nightlife locations with sofas, armchairs and hammocks are becoming increasingly popular. For many young people, Tinder has replaced meeting new people in clubs and Instagram digitally satisfies more and more the need to show-off. Instead, young people want to slow down their stressful everyday life - not always but increasingly often. Club owners have slowly understood this - albeit with little pleasure. During the discussion it becomes clear that the long-established club owners do not really know what the oncoming party generation wants.

“We should hand over the keys to a few creative students and tell them: do whatever you like. Young people have to decide how the club of the future is supposed to look like.” 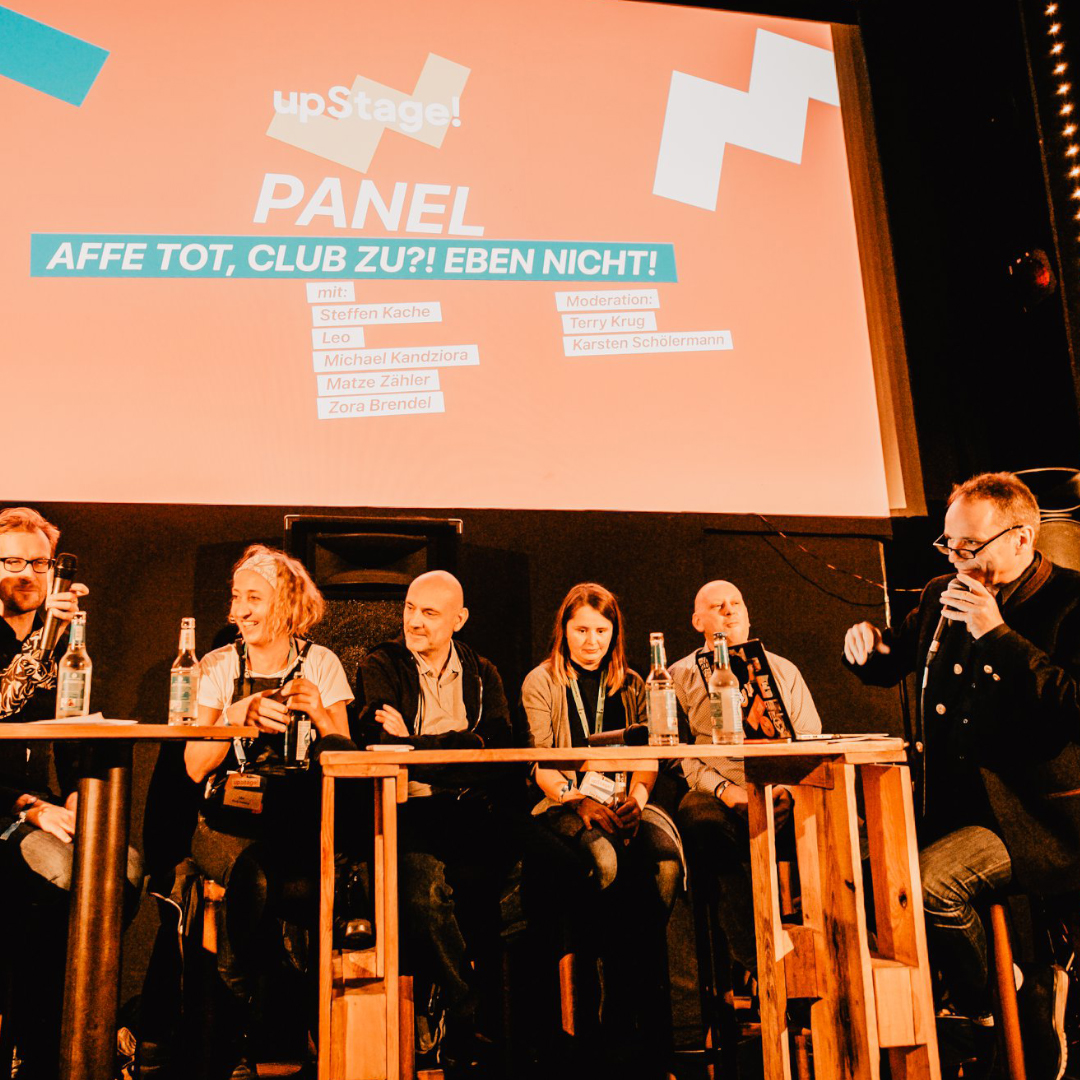 Everybody who is talking about the future is talking about climate and environment. Spotlights, fridges, PA systems - live clubs have a high energy consumption. Here the panel has come full circle back to the discussion at the beginning: if clubs or club associations owned the building in which they have their venue, they could be greener, for then they would have more options to leave their mark on the building. Investors usually do not care about the general concept of the building. The owner is not necessarily interested in high-cost modernisations.

Club owners on the other hand could certainly promote a 'green club concept'. If club owners were likewise owners and users of the building, they could modernise it sustainably. This would be all the easier with cooperative participation or with the help of foundation assets.

“We have large roof areas for solar modules. I think it is possible for club owners to implement the stance 'party can also protect the environment'. That can even be part of the 'club brand'.”

Programme during the day, music in the evenings - that is also the upStage! festival 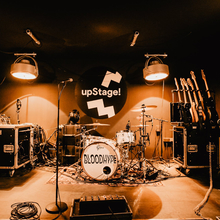 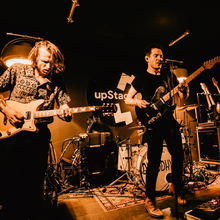 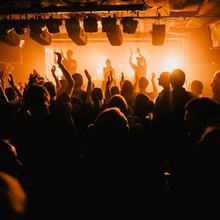 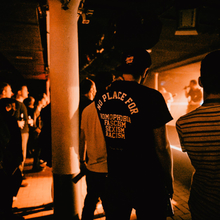 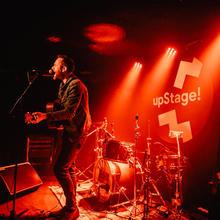 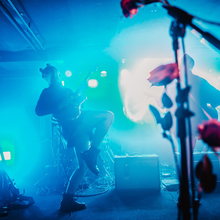 The panel agrees that clubs have to find different organisational forms. The building in which the club is located should be fully usable: on the ground floor the live club, rehearsal rooms in the basement, higher up shared artists' or students' flats or studios. In return, the whole building could be in the hands of a non-profit organisation. There already are club buildings belonging to associations, e.g. the Poly-Haus in Oldenburg. In that case, the insolvency of the iconic club was stopped by a cooperative specially founded for this purpose. A plenum decides by vote how the house is used. We think that is a concept for the future.

Additionally the upStage! conference discussed the question how clubs can deal better with public authorities and bureaucracy. Are initiatives 'from the top' helpful at all? Are public authorities able to improve the requirements for clubs? Here you can learn more on this topic.