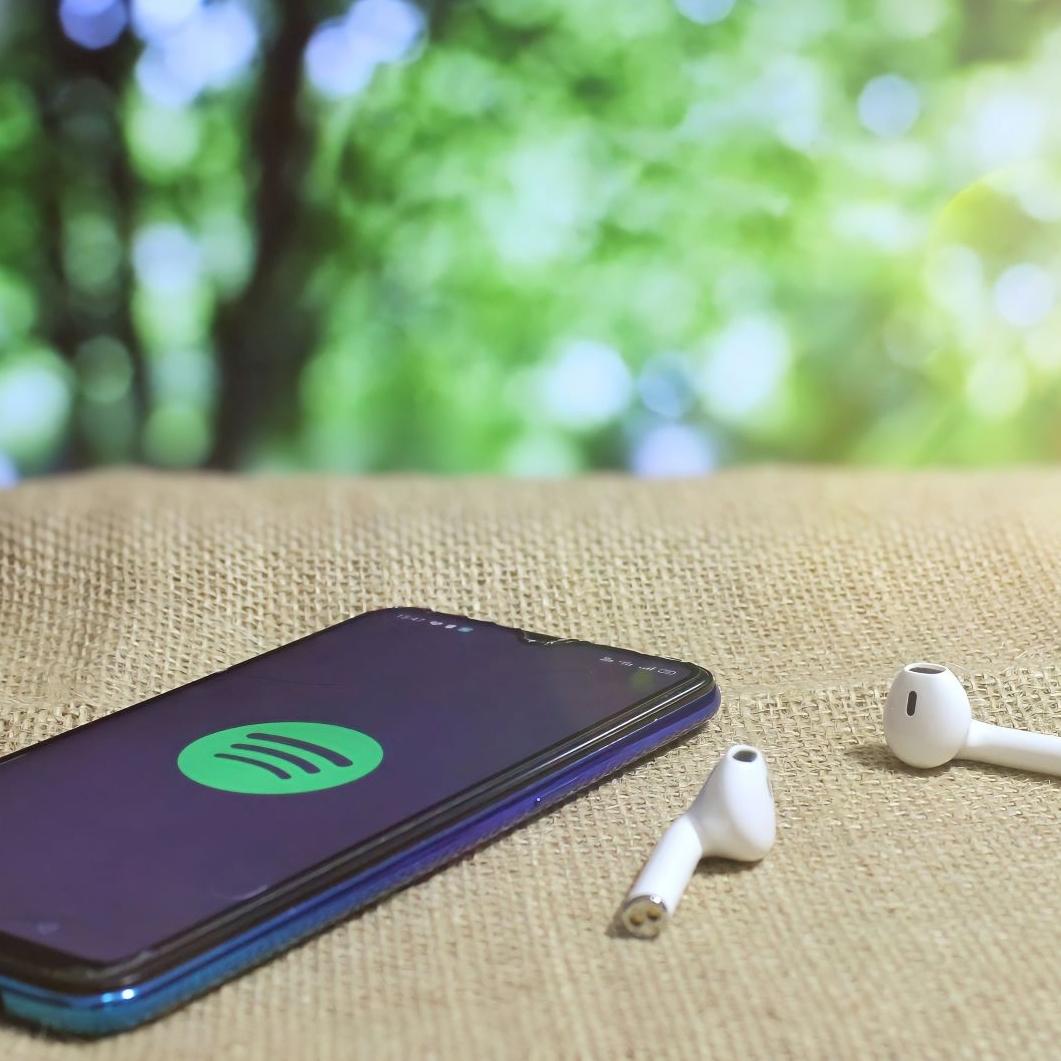 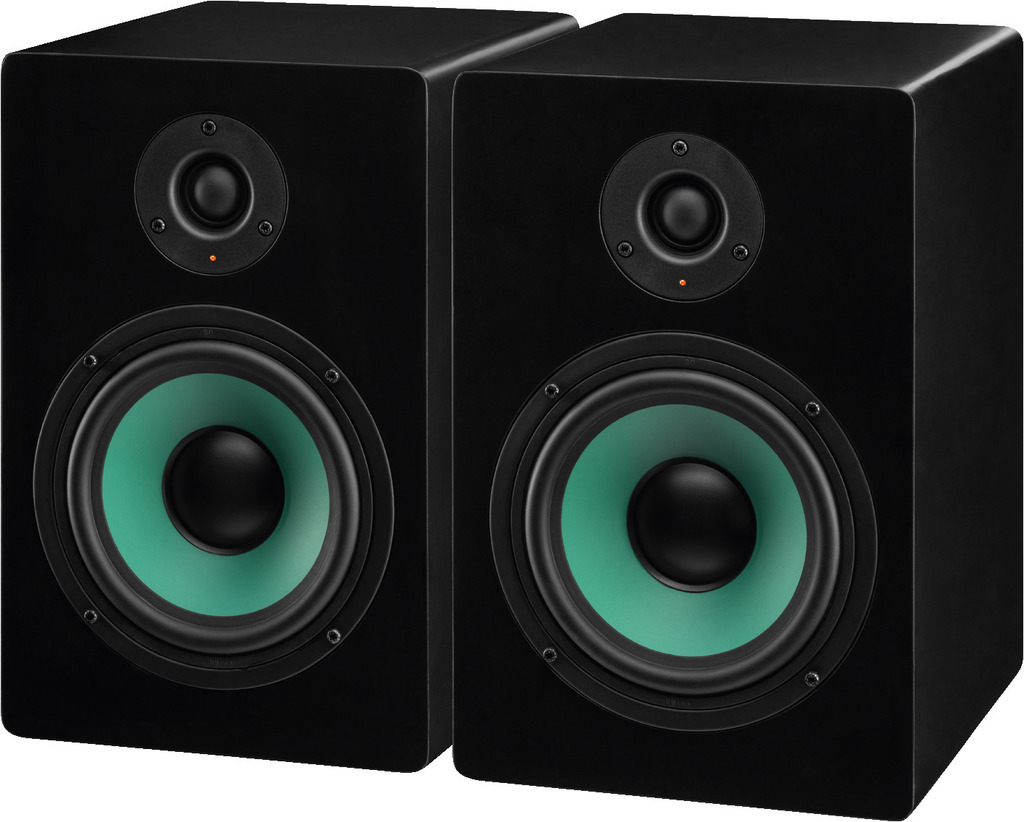 Our new highlight for your studio

to the monitoring speaker CALDERA

Who has not dreamt of holding their own CD in their hands one day? Even after many years, you can take the CD out and show it to your grandchildren. This is a different matter with streaming which you cannot hold in your hands. However, when it comes to earning extra cash with your music, CDs will no longer be the traditional way. Audio streaming has become such a popular way to earn money, it already replaced the classic CD as the best-selling format in 2018. Maybe your band has already got an eye on streaming but you have not jumped on the bandwagon yet. How much money does Spotify actually offer per click and is it profitable at all? Let us have a closer look at it.

Before we go into detail, let us take a look in financial terms at the profit of the music industry in Germany in 2020 (click here if you do not want to). Forecasts confirm this continuing and even growing trend. The music industry has already responded to this. Nowadays, the record labels offer most of their products only digitally instead of selling them in a shop. The music recording industry has earned a total of 1.79billion euros in Germany (recording industry, excluding live business) of which 63.4 % or 1.133 billion euros alone through audio streaming. This is quite remarkable, is it not? The CD still comes in second place, but 'only' with 387 million euros. Even if the pandemic would have affected physical sales, CD sales are still declining. The situation is different for records. Even if they are far from matching CD sales (again), vinyl sales continue to grow steadily at 4.2 million euros. The Federal Music Industry Association (Bundesverband Musikindustrie e.V.) has summarised this in the graphics below:

CD sales weakens. However, there is still room for more in the field of 'money per stream'

Were you flabbergasted just now when you read that streaming has brought in 1.133 billion euros? Then brace yourself: the market is by no means saturated. On the one hand, sales of other formats such as CDs (both singles and albums), videos, DVDs and MCs (yes, they still exist) are gradually declining and this gap can be filled with streaming. On the other hand, most people still consume music in the classical way via the radio. However, digital use is on the rise here, too.

This trend will most likely continue to boom because generations unfamiliar with streaming will simply not be around anymore at some point.

Spotify is still the market leader

If we continue to look at streaming and how you can earn money per click, we primarily look at Spotify. The Swedes are the top dog with the largest market share among all providers worldwide. This is mainly because they have created a whole new infrastructure and have been around for such a long time.

Earn money per clicks: get ready to start streaming and go?

Try to find other artists who can recommend a reputable digital distributor.

Streaming providers do not pay a fixed amount per stream

You can find various information on the Internet on how much a stream is worth. It ranges between 0.0026 euros and 0.0044 euros which is not even one third of a cent. The sums paid by Sportify also vary from country to country. Spotify uses the pro rata system for billing. The payout depends on the following:

This results in a total amount for the artists each month. However:

This means that you may have streamed your favourite band for hours but others get the money. Especially well-known musicians who enjoy the power of a big record company benefit in such cases. They reach far more people and have got more fans who per se generate more clicks on Spotify. The largest share goes to big names who are the most frequently streamed artists per month followed by other artists in descending order. Thus, acts which are already successful are pushed further, while others go almost empty-handed.

It is also interesting to know that the pro-rata system was established years ago by major record labels in cooperation with Spotify. That was rather clever of them, right?

This means, it is clearly more difficult for everyone else. If you are very lucky, you will be able to recoup the costs for the production of your songs. However, you would need tens of thousands of streams to get to 100 euros. If we assume that a stream from the values above is worth maybe 0.0035 cents, your song would have to be streamed almost 30,000 times for you to get 100 euros out of it. And do not forget that you would have to also divide the proceeds by the number of band members.

Since you will inevitably come across audio streaming in the future, we have got 3 tips for you:

Conclusion: it is and will always be entirely up to you which path you are going to take. Certainly, streaming is an excellent way and can be advertisement for your music, as long as you are aware that you will probably not become a millionaire. However, you may be lucky and end up on an official playlist which can increase your proceeds.